Three Mexican media workers have been murdered in January 2022 alone. Between the 10th and the 23rd, two journalists and one crime photographer were found killed, some right outside their homes. Their names are: José Luis Gamboa, Margarito Martínez, and Lourdes Maldonado López.

In the most recent murder, it is documented as far back as March 2019 that López feared for her life. She publicly called upon Mexico’s President Andrés Manuel López Obrador for his support in 2019. Right before she was killed on January 23rd, she had recently won a lawsuit against former governor Jaime Bonilla (who owned the media outlet where she previously worked) for unfair dismissal.

The murders ignited massive protests all over Mexico in late January. 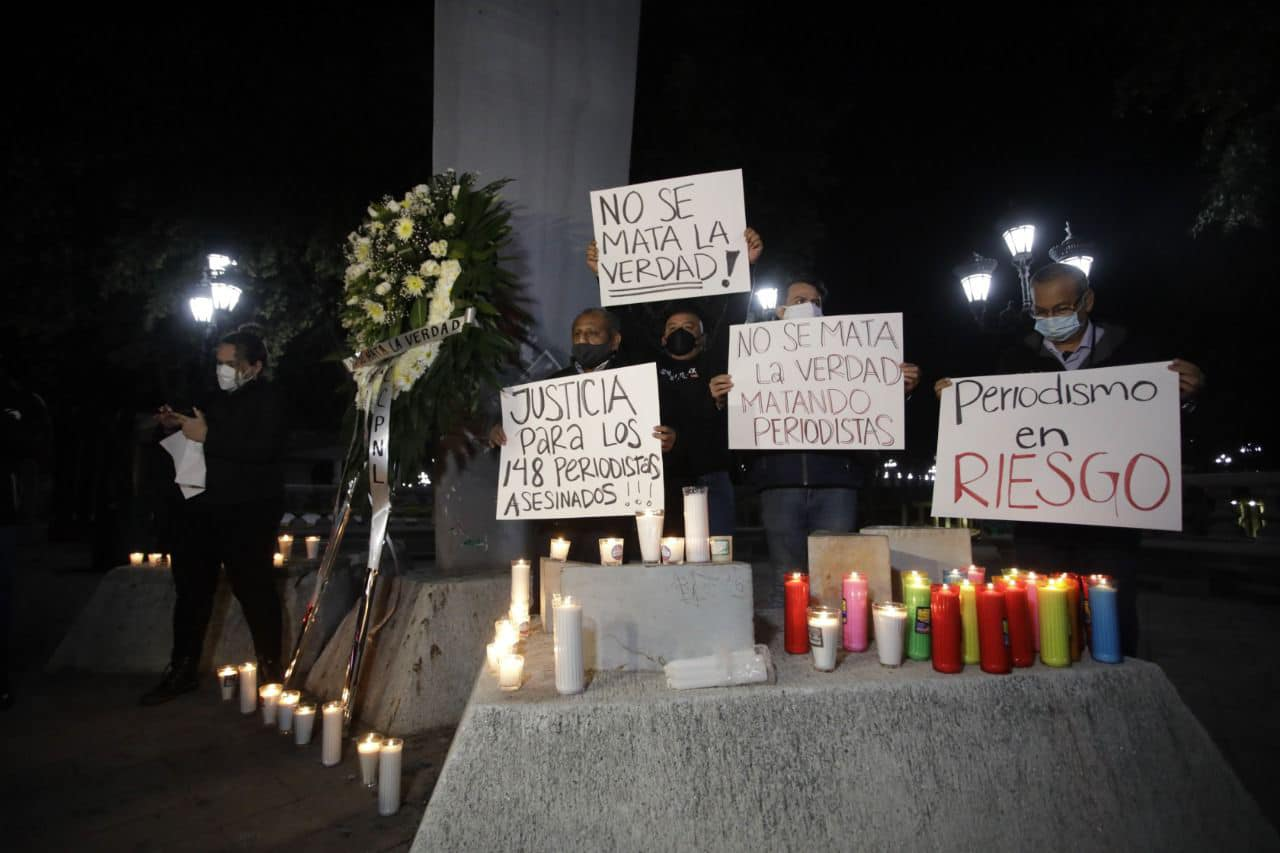 The violence against and murder of Mexican journalists is a not a new problem. There is a whole Wikipedia page dedicated to the time period and names of all the journalists killed or missing dating all the way back to 1860. Advocacy group Article 19 has estimated that 148 have been killed since 2000, including 136 men and 12 women. They are most often targeted for their coverage of crime and corruption.

The group operating under the hashtag #YoSiSoyPeriodista (roughly translates to “I am a journalist”) was created in response to the violence. They have both an online and offline presence as advocates for protecting journalists. Their Facebook page was created in 2018, and their Twitter in 2019. Their bio reads as:

“We are a group of journalists who fight to freely exercise this profession without fear of being harassed, repressed or killed.”

Members of this group look out for one another by alerting each other about their whereabouts via apps like Whatsapp and Facebook. Since the January murders, they’ve been holding vigils and marching in Tijuana. They recently called on Jaime Bonilla to avoid criticizing journalists on his morning press conferences via Facebook live. They also use the following hashtags: 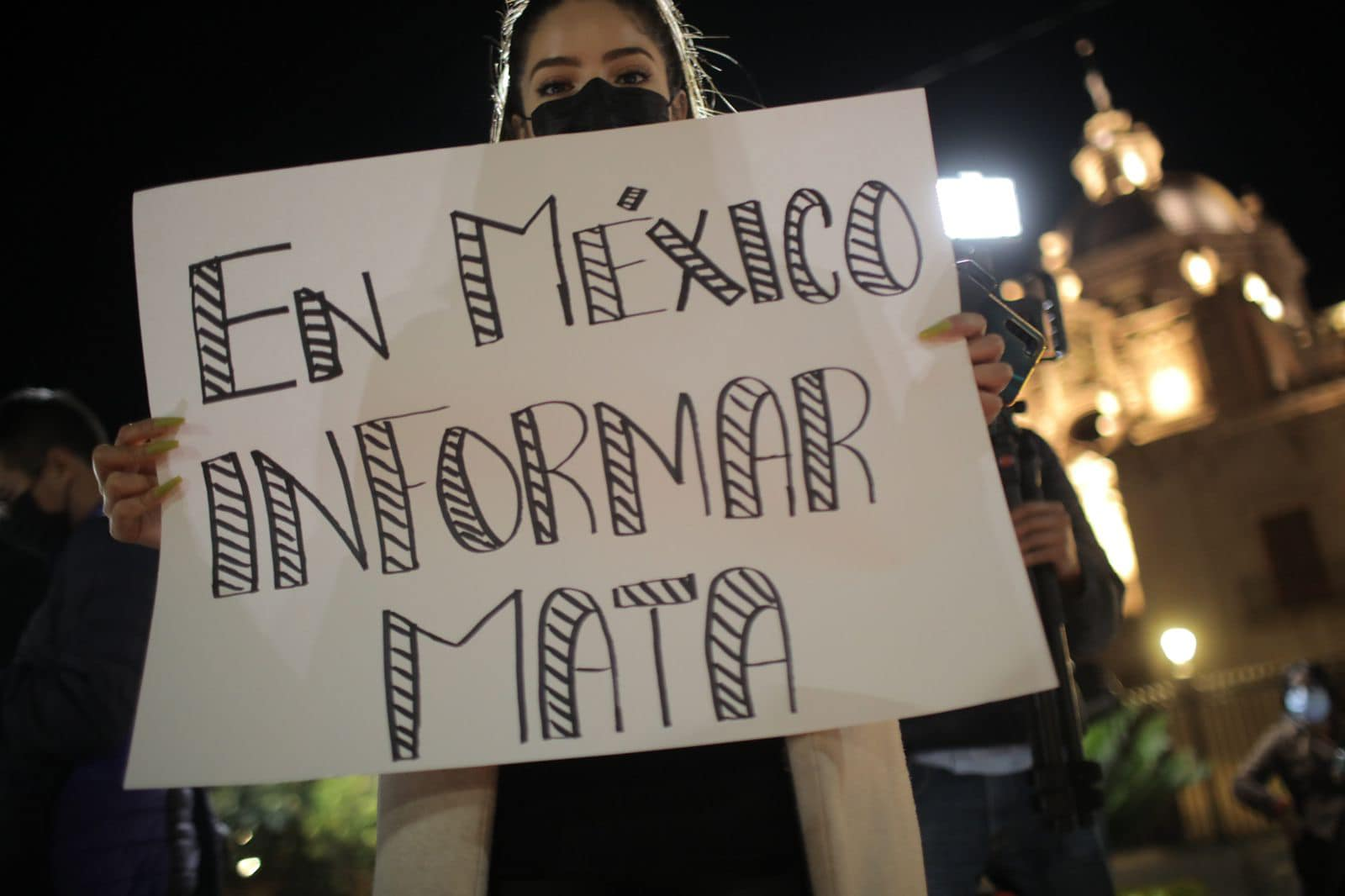 Limited quantities left so if you want one of our